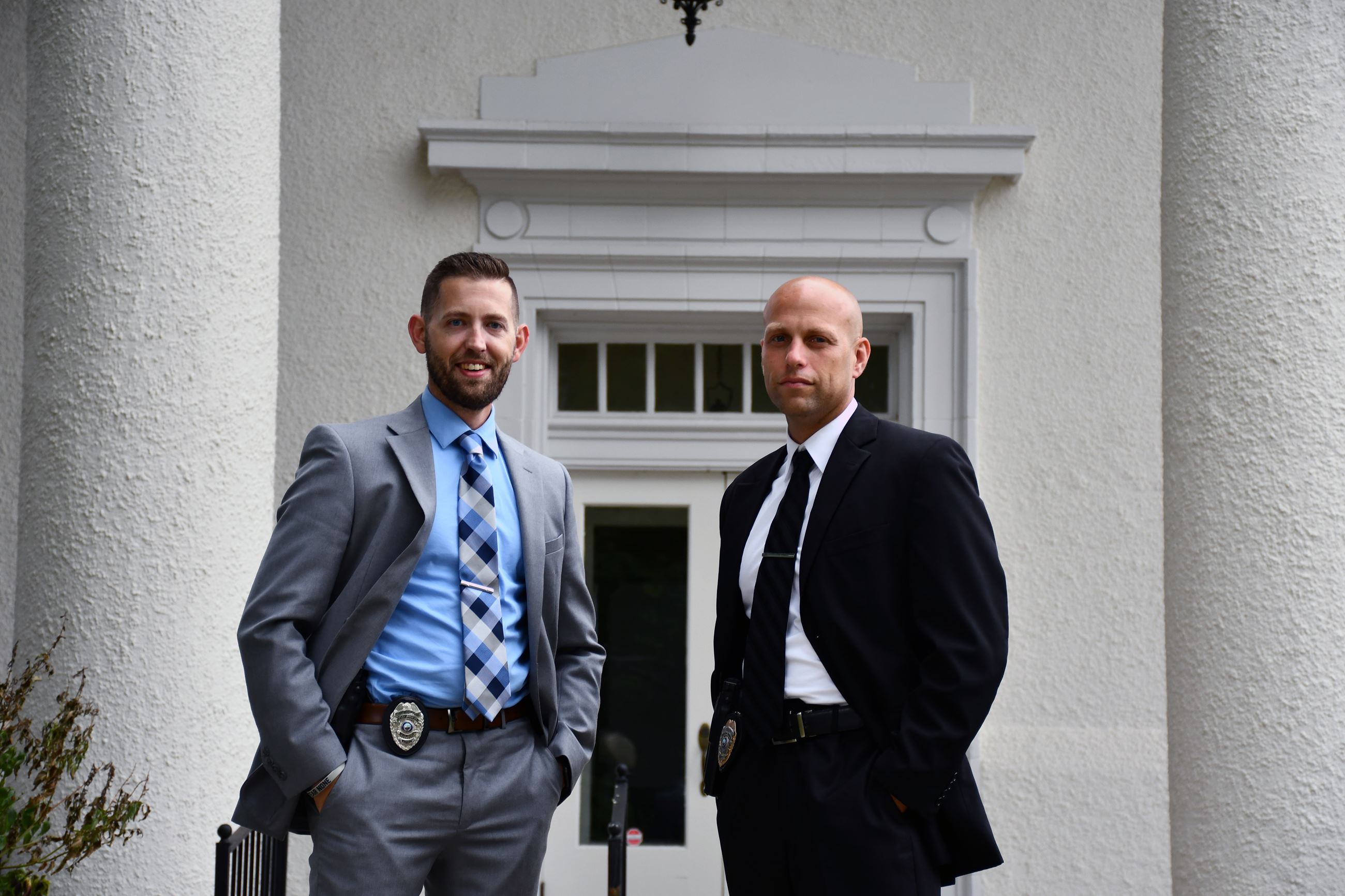 The Bureau of Investigations or B of I, is responsible for investigating major crimes throughout Kenton County. These crimes include, but are not limited to, murder, sexual assault, rape, fraud, theft, embezzlement, and child exploitation. The B of I consists of three general detectives, a crimes against children detective, and a detective sergeant.

Detectives are full time investigators who receive additional training in criminal investigations, interviewing, and crime scene management. Most detectives begin by participating in the Evidence Collection Unit to learn how to process crime scenes. However, once an officer becomes a detective they are required to receive the crime scene training if they did not previously participate in the ECU.

The B of I is also responsible for all evidence and property management for the agency. KCPD has the ability to properly collect, package, and store evidence to ensure the integrity of criminal investigations. This also includes the ability to properly dry evidence for storage or in even securely store large evidence such as vehicles. In some major cases evidence must also be stored for very long periods of time even after the trial which is why KCPD also has long term evidence storage space.

The B of I is often called upon by outside agencies to investigate major crimes within their communities due to the additional resources we are able to provide. When requested the B of I will provide as much or little support as the requesting agency needs.