Good Luck to all teams playing in the 2022 League Season. 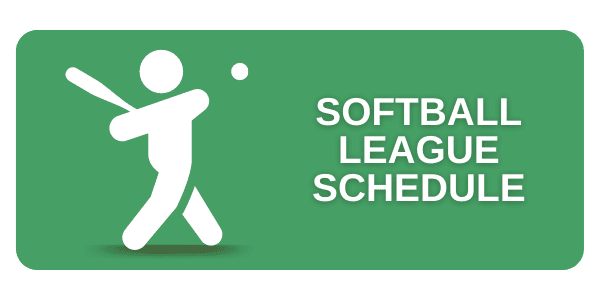 Each team may have as many as 20 players on a roster during regular season.

For a tax exempt entity, you must email a Sales Tax Certificate to Rhonda Ritzi PRIOR to registering your team and paying fees. Register online by visiting CivicRec.

Fees include league administration by KCP&R, regular season round-robin play, a single-elimination tournament, and one dozen U.S.S.S.A.-approved softballs. Additional softballs will be available at $50 per dozen. Fees for the season plus a single-elimination tournament per team will be $250.00 plus $15.00 tax totaling $265.00. For a tax exempt entity, a Sales Tax Certificate must be received to have the tax waived.

Umpire fees are $15 per team, per game and are NOT included in your league fee. Each team will pay the Umpire directly before each game.

There will be two games on fields each night during the regular-season in a true round-robin season. Random pairings will rotate the schedule so that teams will play approximately the same number of games on each field and approximately half early (6:15 pm) and half late (7:15 pm).

We play under U.S.S.S.A. rules as well as KCP&R league rules.

Weather-Related Postponements: Up to two games postponed due to the weather or weather-related field conditions will be rescheduled at the end of the regular season.